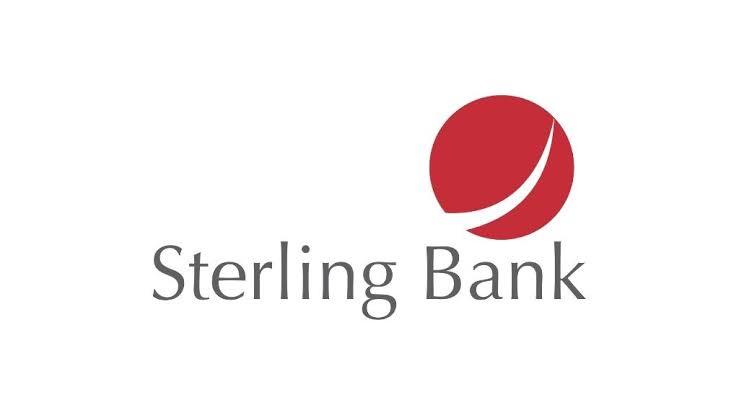 Condemnations keep rolling in for Sterling Bank Plc over its offensive Easter advert where it compared the resurrection of Jesus Christ with Agege bread.

Similarly, Advertising Practitioners Council of Nigeria (APCON) declared that it would take necessary actions to ensure the bank is sanctioned for the provocative advert, which the bank had release as an email advertorial, early Sunday Morning, on a day when Christian faithfuls all over the world commemoratively celebrated the death and resurrection of Jesus Christ.

The advert from the Sterling bank, where Jesus’ resurrection was compared with ‘rising’ of Agege bread,’, was viewed as distasteful and noxious by many.

According to Achike Chude, a public affairs analyst, the advert is an insult on Christianity and capable to cause social crisis.

“It was a very insulting comparison, very insensitive and irresponsible. I wonder what was going on in the mind of those that conceptualised the concept. Relating Jesus with Agege bread is grossly insensitive. This is the kind of statement, if christians are not peaceful people, could create social crisis.

‘”The bank should look for those responsible and deal with them adequately. This is an insult on Christianity,” he said.

President, Journalists for Christ (JFC) International Outreach, Lekan Otufodunrin, said it is surprising that the bank could trivialise the focal point of Christianity.

“The advert is very insensitive, coming on the Resurrection Sunday.
I’m surprised the bank can trivialise something that is very important to Christian faith. The bank should have avoided anything that could be misinterpreted,” he stated.

To Barrister Nihinlola Aluko-Olokun, “literarily, there was nothing wrong with the advert but from religious perspective, it is distasteful.”

The bank, in its effort to apologise became defensibe instead of remorseful.

“The apology is worse than the offense. Setting up condition for apology is rubbing salt on the injury. It seems the bank is out there to undermine Christianity and what Easter stands for. It is immature and provoking,” said Chude.

Consequently, advertising regulatory body in Nigeria, APCON disclosed that the distasteful advertisement was neither submitted nor approved for exposure by Advertising Standards Panel (ASP).

In a signed statement by APCON Registrar/Chief Executive, Dr. Olalekan Fadolapo, “APCON will take necessary actions to ensure that Sterling bank is sanctioned for the exposure of such offensive advertisement according to law and that no religious beliefs nor faith is ridiculed or any blasphemous advertisement exposed in any guise.”

While the dust is yet unsettled, some Christian groups have demanded for an immediate, non conditional apology from the management of Sterling Bank, to avoid some drastic actions against the bank.